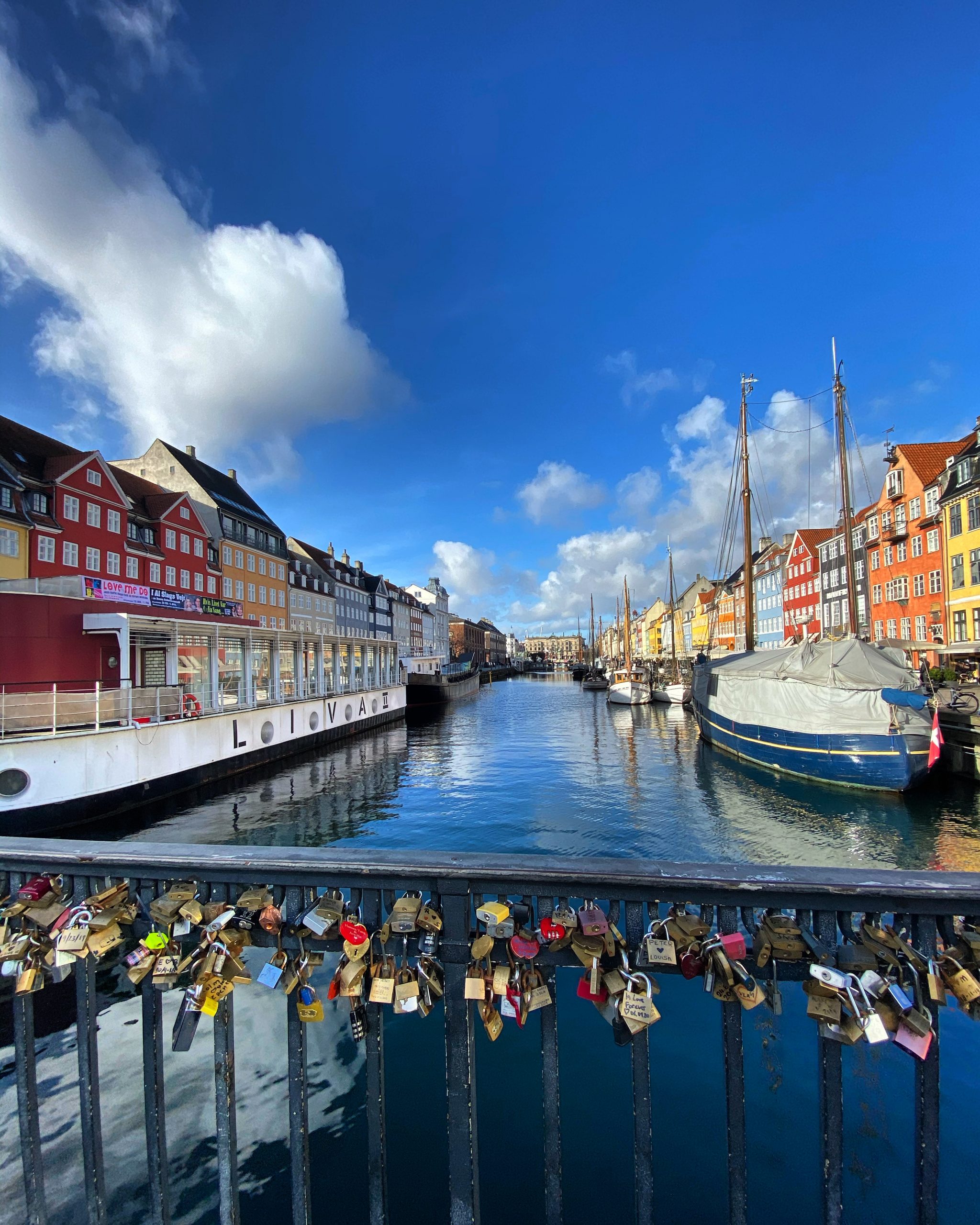 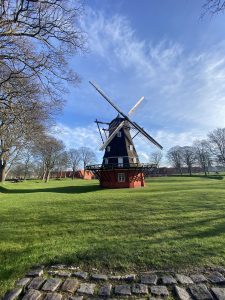 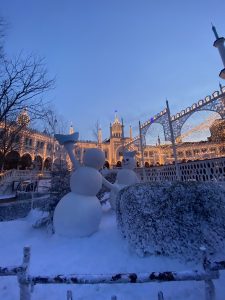 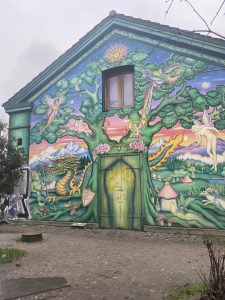 Last week, I spent 6 days in Denmark, always wanted to go, (because I was curious about the Scandic countries) so first I went for a few days to Frankfurt, Germany, where I went  to Rothenburg Ob Der Tauber to spent a day there, gorgeous magical town, like a fairytale, two hour drive from Frankfurt, and also visited a town called Marburg, (one hour drive from Frankfurt) it is also a cute little town, unfortunately I didn’t remember that in Europe on Sundays most stores are closed, so the streets where a bit empty.

Then I flew to Denmark, it is a one hour flight from Frankfurt, honestly I thought they were going to cancel my flight because there was a warning of strong winds, but I made it (thank God).  Denmark is little, but completely worth it.  I stayed in a historic hotel called Scandic Palace hotel, it is gorgeous, extremely well located, in front of Tivoli park, next to the pedestrian street, filled with restaurants and stores, that street is like a big shopping mall. Next to my hotel there was a Hard Rock Cafe, and a plaza.

The first thing I did was walk to Nyhavn, shown in the picture above, it is very similar to the canal street in Amsterdam, in fact Holland and Denmark are very similar countries, they both have a competition of which country has more locals using bicycles instead of cars.  Hyvan is a must, it has a canal, and colorful little houses around it that look like a ginger bread houses, the canal has a lot of bars and restaurants, you can also take a boat canal tour, which I totally recommend.

I also took the hop on hop off bus, that showed me all the city.  Went to the palace where the queen lives, called Amalienborg Palace, since the queen was home, they had a band playing, and saw the changing of the guards.

Another thing you can’t miss is going to see the little mermaid statue, which is iconic, you must take a picture with it, legend has it, that the little mermaid, sits there waiting for her prince to arrive, (a similar story of Disney´s The Little Mermaid).  There is also a beautiful windmill near the statue, trust me instagram worthy.

If you want perfect views of Copenhagen don’t miss The Round Tower, it is in the pedestrian street, you can go up there and see all the city, it is gorgeous. Christiansvahn town is also very touristic, with a lot of graffiti paintings (like in the picture above), but it is also a little hippie.

It was Valentine´s Day, so I decided to go to Tivoli Park, it is a mini park, and Disney ´s inspiration for Walt Disney´s World, it has a lot of rides, there is a hotel inside of it called NIMB, all the park has many rides, and different towns,  with different themes of many countries, this park is a must, it has very good restaurants, I had dinner at Frau Nimb, delicious traditional danish food like opened faced sandwiches ( like a toast with things on top).

Danish people are very friendly, most people speak English so language is not going to be a problem.