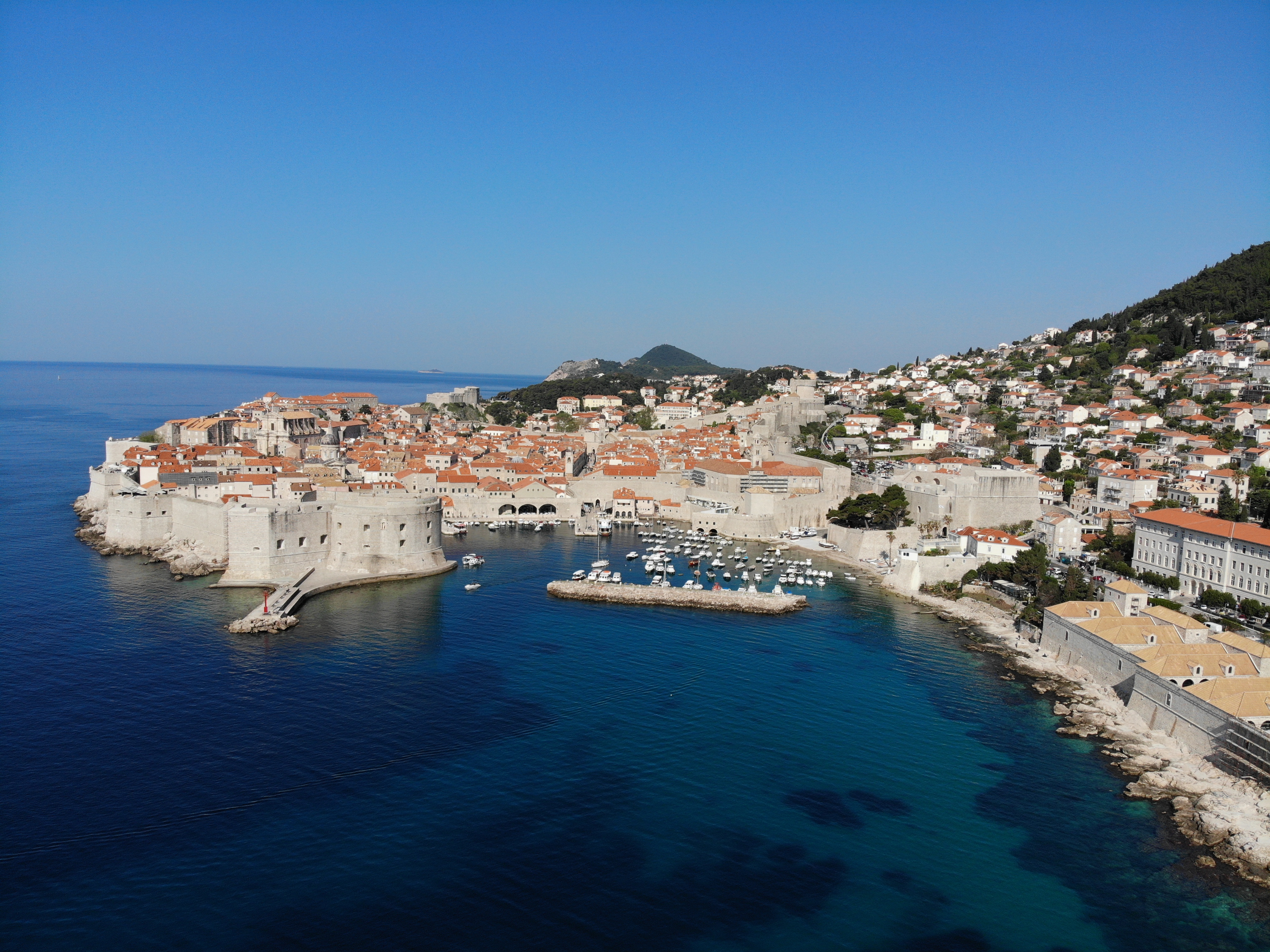 As part of my Easter 2019 vacations, I went to three and out of this world countries, first I went to Croatia, and stayed in Dubrovnik, also know as “The House of Game of Thrones” , ( because it was filmed there, you have seen it right?), and it really is like a movie set, it is amazing, extremely clean, so pretty that I was impressed.  People are extremely friendly, they are always on time, and very honest.  The town is also very safe, people leave the keys inside and windows down of their cars in the streets.

I stayed in the iconic hotel called “Excelsior” it is the best in Dubrovnik, my room had an amazing view of all Dubrovnik and the Adriatic Sea, this is a five star hotel, many celebrities have stayed there and important people, like Owen Wilson, Woody Harrelson, Elizabeth Taylor, and none other that Queen Elizabeth, to name a few.  It is a modern hotel, breakfast is superb, includes champagne.

The town is covered with walls, and I went on a cable car to the top of the hills and had lunch at a restaurant called Panorama where you can get the best views of all Dubrovnik.  Food in Croatia is really delicious, a lot of fresh seafood or you can try a traditional dish called Pašticada (stewed beef in a delicious sauce), or try shrimp busara you will thank me later.

You can take a submarine boat ride, or a pirate ship ride with dinner.

I also went to the town of Split, ( I rented a car, it is like three hours away, you have to take your passport because you go through the border between Bosnia and Croatia)  and amazing town also,  and stayed in a hotel called Judita Palace Heritage Hotel, very elegant, right in the center of the town.  In that town you can go to Riva Promenade a street filled with great restaurants and great environment.

I booked a one day tour to Montenegro with Avalon travel, Drago our private tour guide knew a lot of history and was very professional  (two hours away from Dubrovnik) went to Perast and to a lovely cute town called Kotor, and to another amazing town called Budva, this town has impressive views and an exclusive island, where only extremely wealthy people live called Stefan.

By car, I also went to Bosnia, and I was impressed by it, it has a little town called Mostar, (as you can see in the pictures below) the town has a little market, and an old bridge along the Neverat River.  I had lunch in a restaurant called Mio Pasto, with perfect views.

I had such an amazing time, this countries are extremely wonderful and beautiful.